Atlas Movie 2011 by and with Nahoko Kudo and Edvine Larssen at Tromsø kunstforening, consists of a series of individual, site specific works by both artists. The entire project was carefully planned as a metaphorical movie to walk through, where the individual installations are hard to separate

Everything That Has Existed, Exists or Will Exist 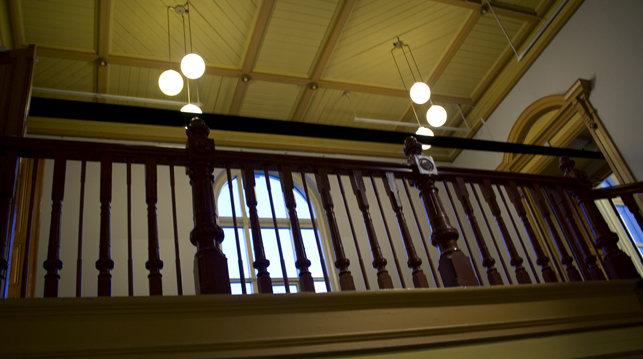 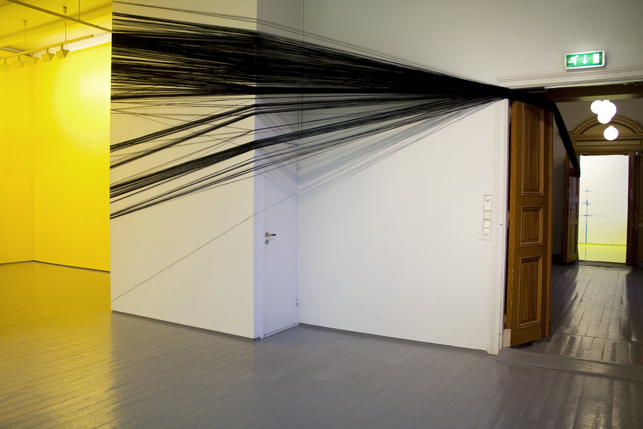 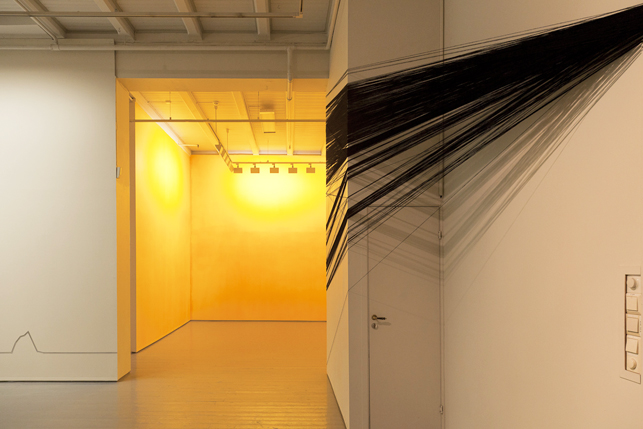 Everything That Has Existed, Exists or Will Exist
A sculptural/architectonic intervention made from 35.000 meters of black woolen yarn running trough the whole show, hugging the entire core of the building. 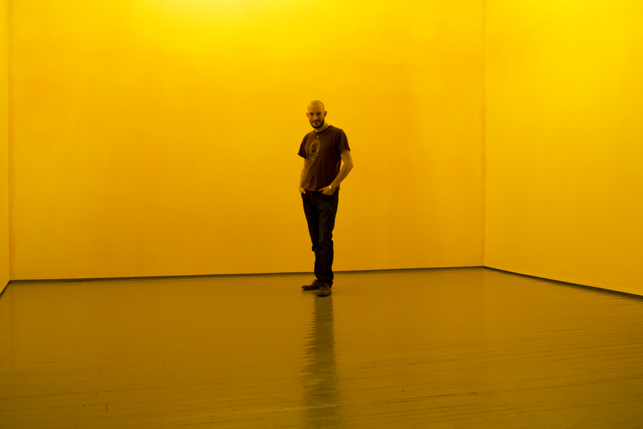 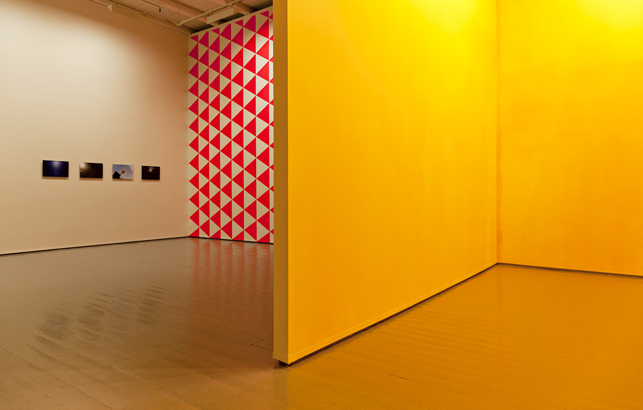 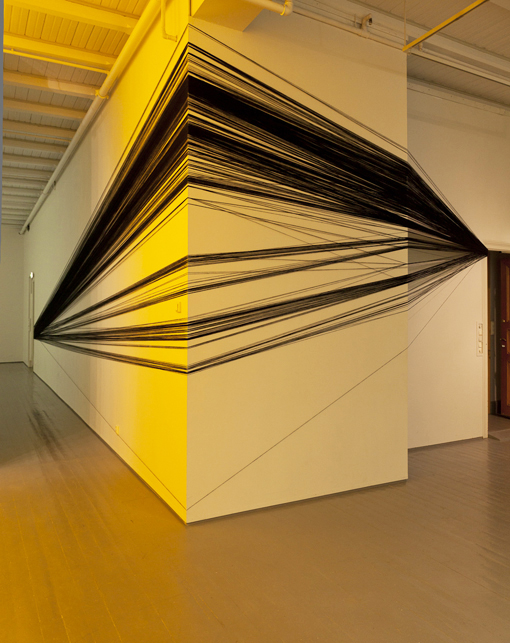 Everything That Has Existed, Exists or Will Exist with glow from Phantom I 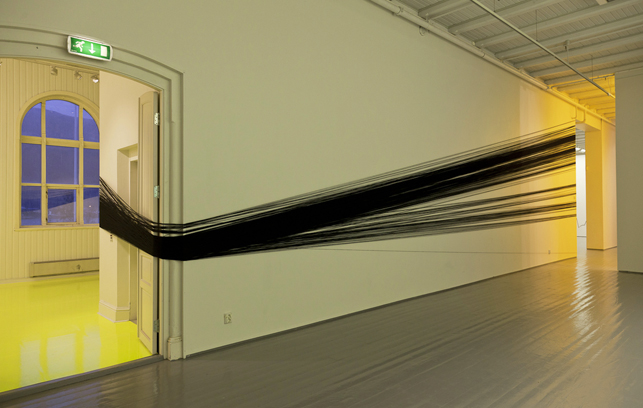 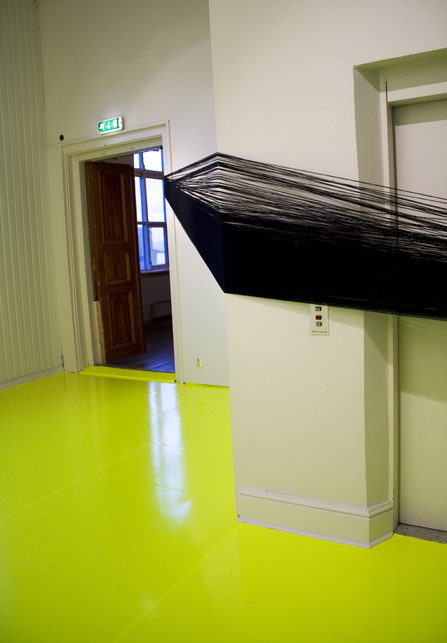 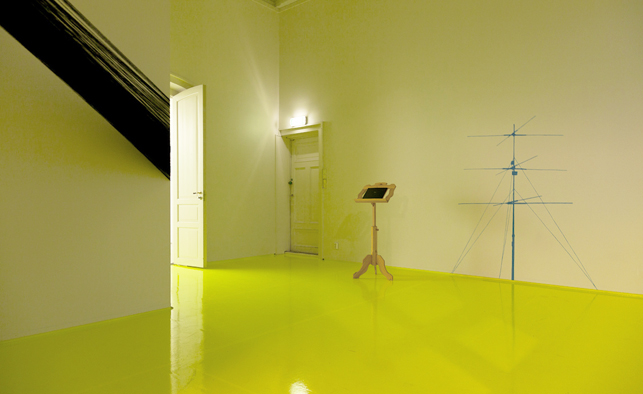 Phantom II, with detail of Everything that has Existed, Exists or will Exist and Nahoko Kudos Meteor.

Trough a non-tactile material; colour, Phantom I and II spreads onto its near surroundings, architecture, other artworks as well as onto the viewers. Phantom I and II allows the boundaries between the individual works in Atlas Movie to fade out

and reconsider treatment of How to get viagra • Review treatment.

By creating architectural interventions, the exhibition introduces dialogues between the artworks individually created by two artists.
Edvine Larssen presented 3 installations as presented here, all planned specifically for Atlas Movie, all built in situ at Tromsø Kunstforening. 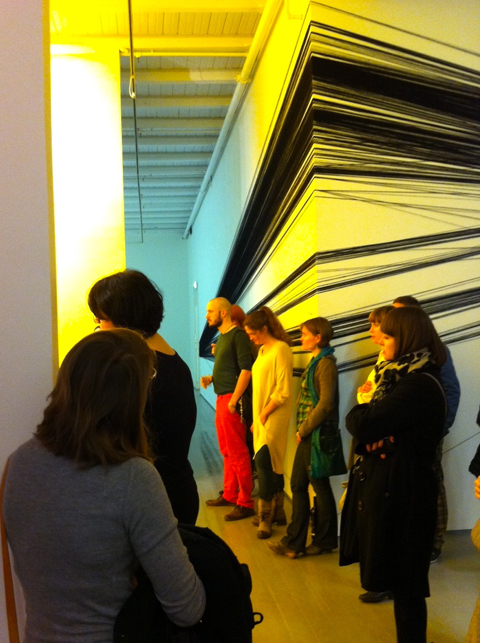 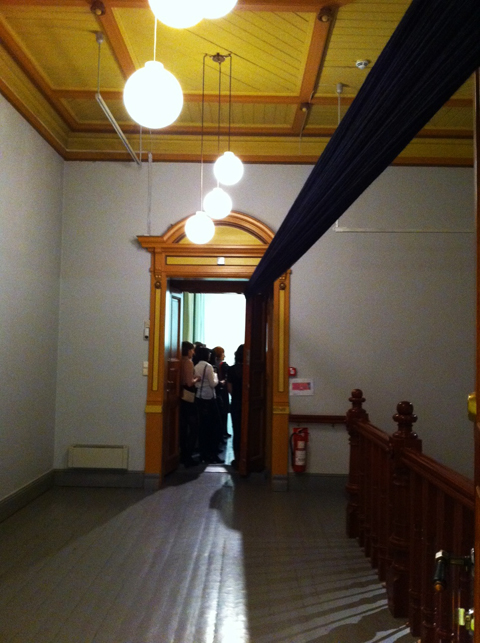