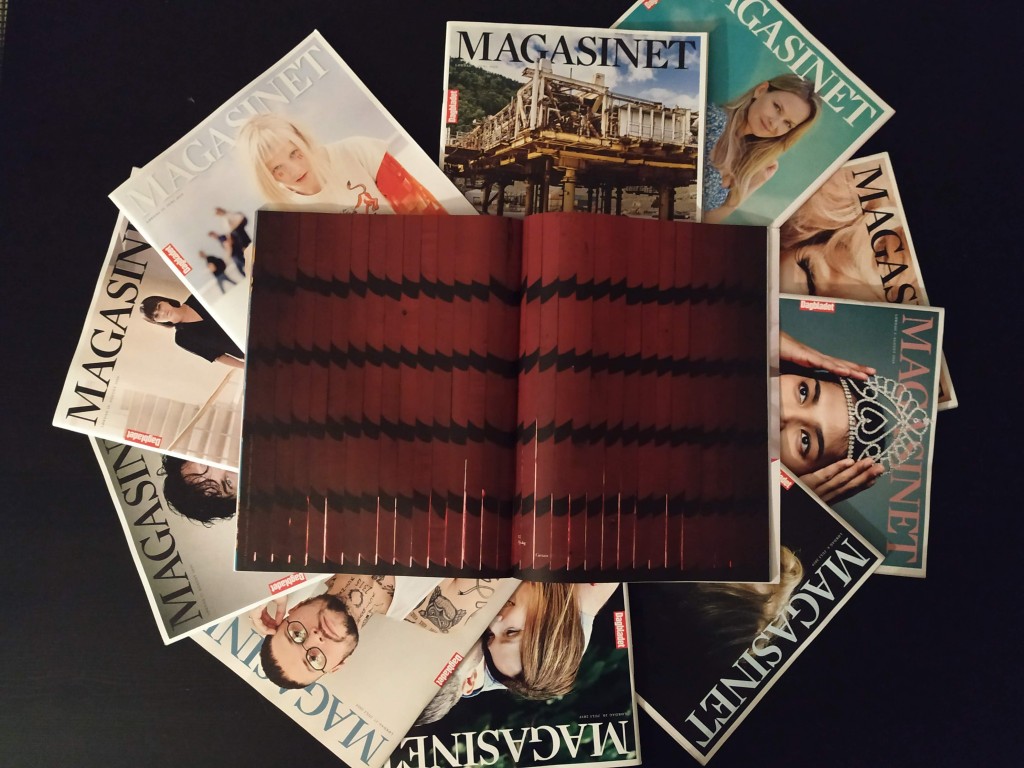 Curtain (IV) was becoming as an artwork in the National feature-magazine -  Magasinet, that follows Dagbladet – one of the largest newspapers in Norway, as part of RAKE Visningsrom´s group show: Omfavnelser

Over a period of 12 weeks, a new double spread was launched each Saturday
. This text- based as well as sculptural work – consists of 12 unique sculptures, one built for each weeks display, all were lit in a theatre space and photographed, before becoming paired with a text written in 12 parts. 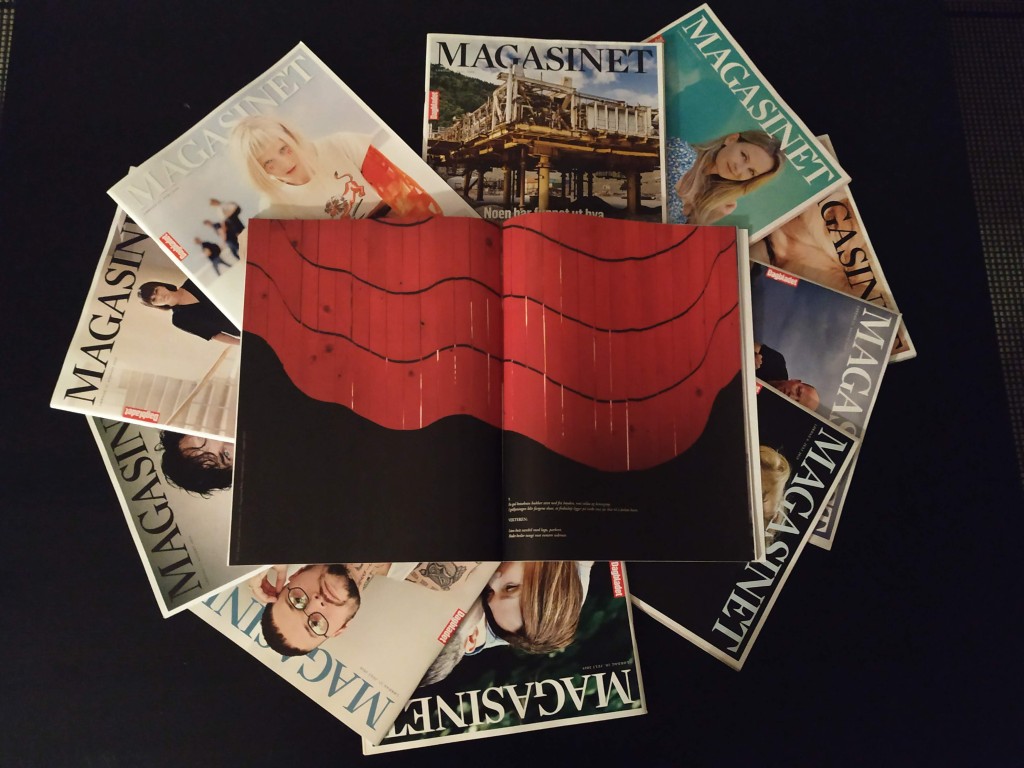 Scroll down for info about Curtain (IV) performed.

Curtain (IV) was on weekly display outside of RAKE throughout the period of the 12 weeks: 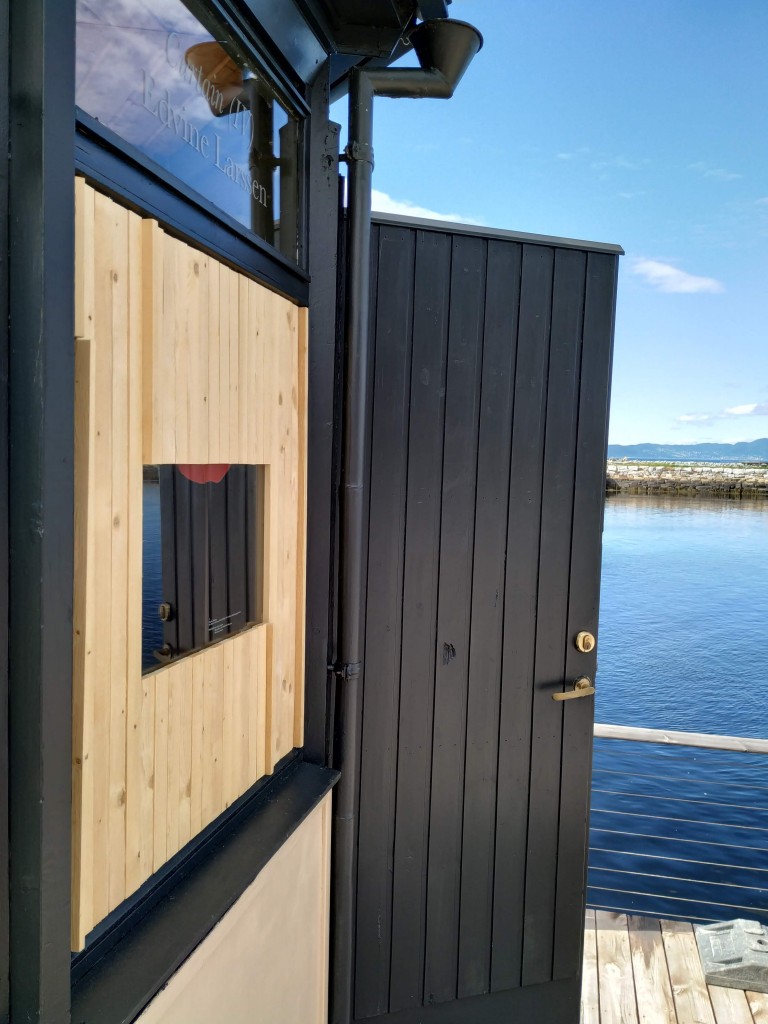 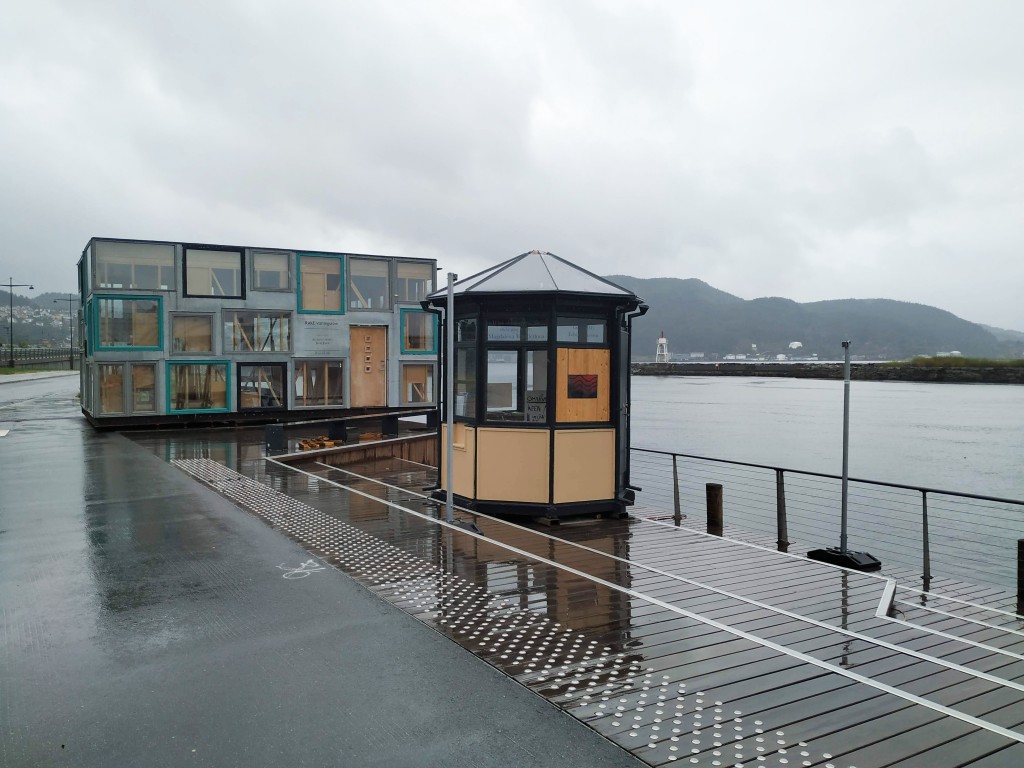 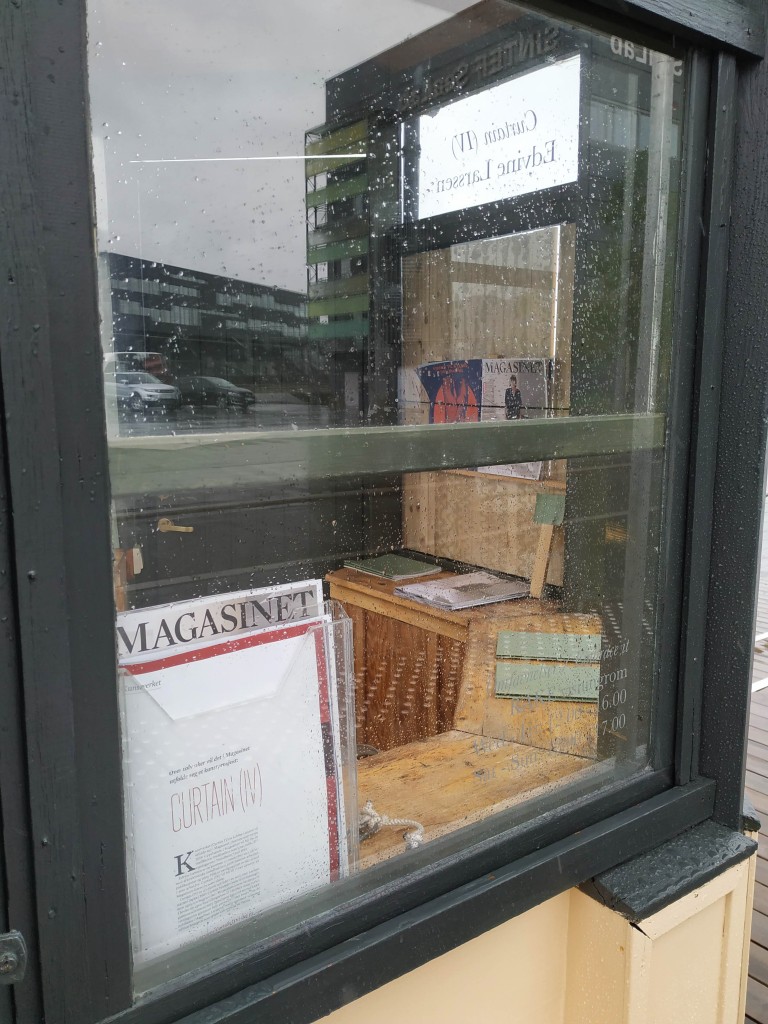 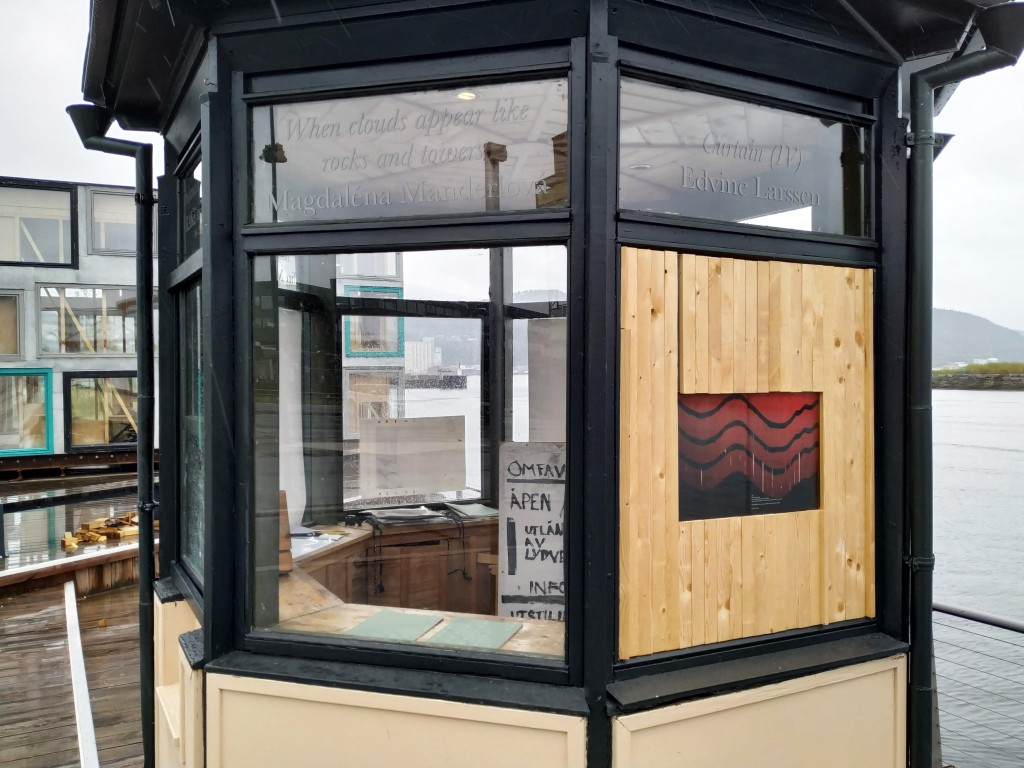 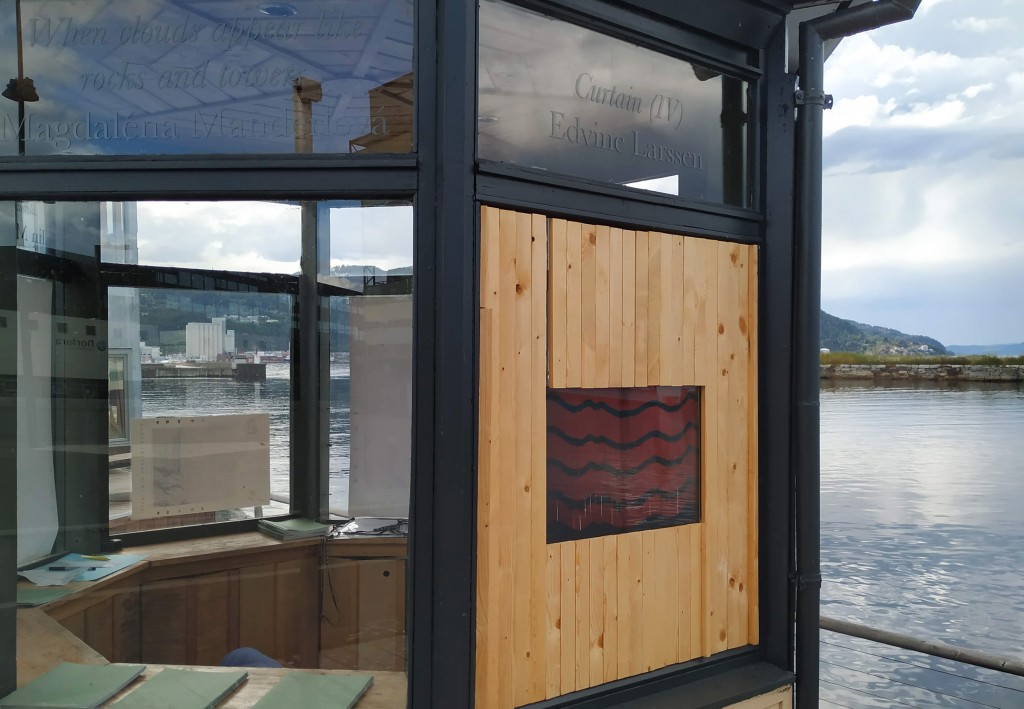 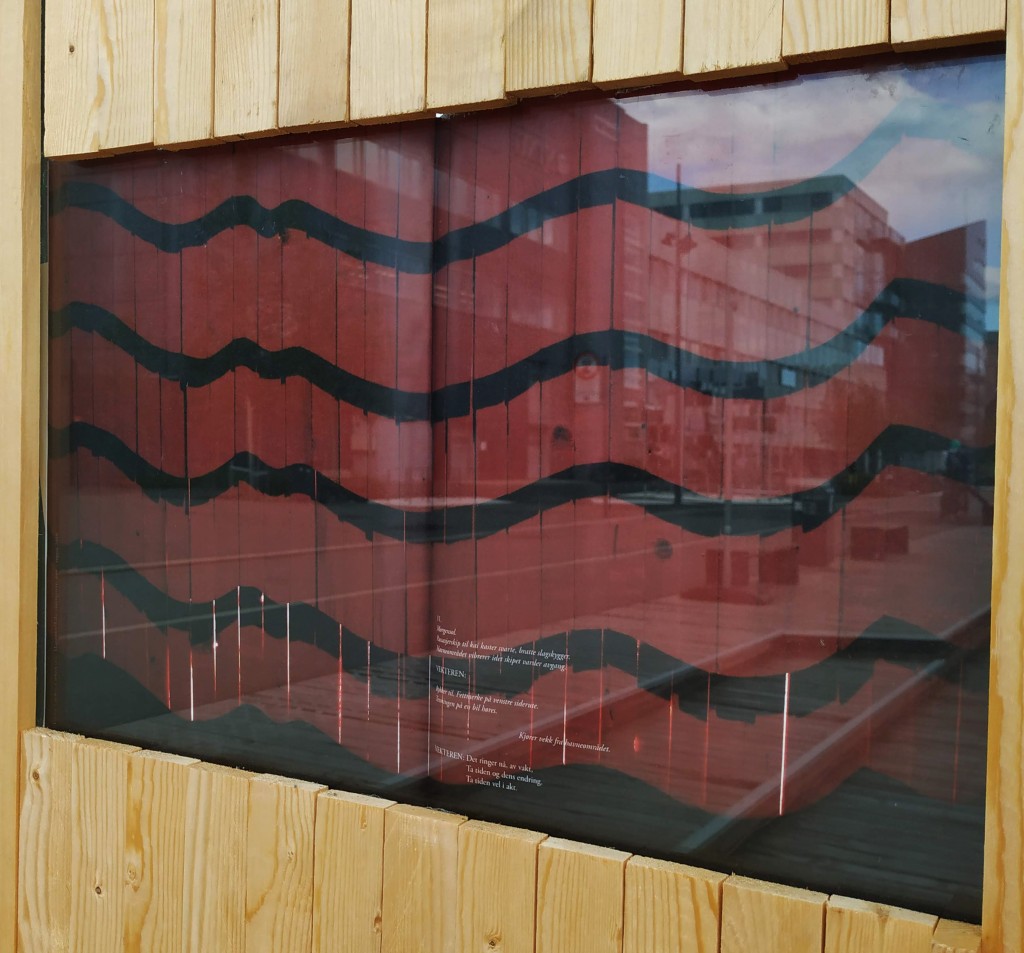 Thank you:
Marte Huke for reading and offering input on the text
Kamilla Freyr for a valuable dialogue in early stages of this work
Tove-Lill Karlsen for proof reading the text
RAKE: Charlotte Rostad and Trygve Ohren
Magasinet – by Linn Kongsli Hillestad for the collaboration 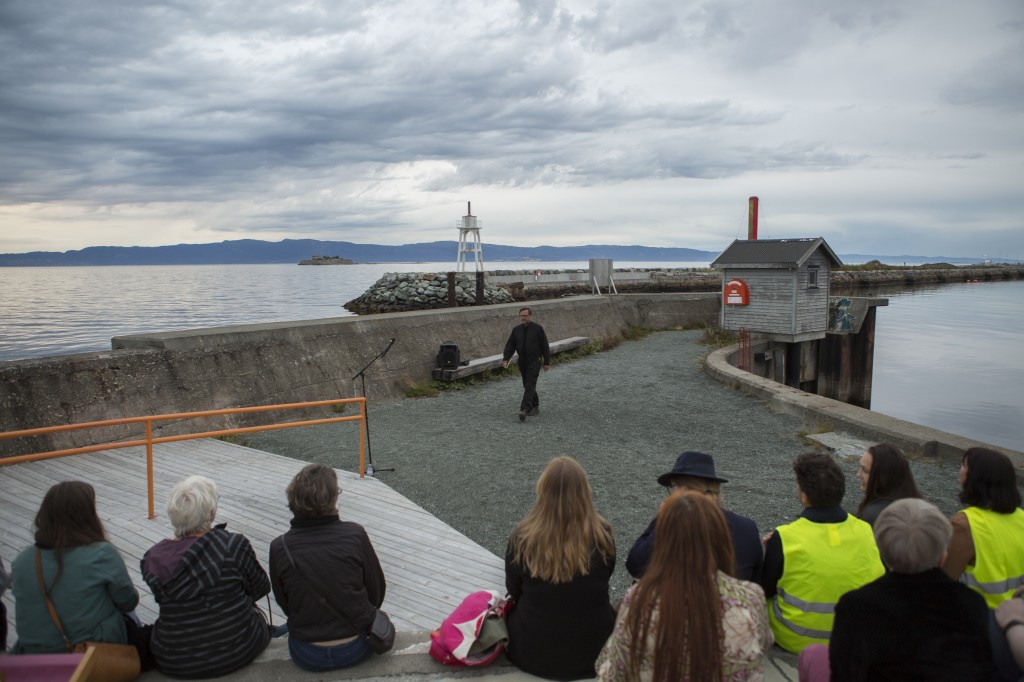 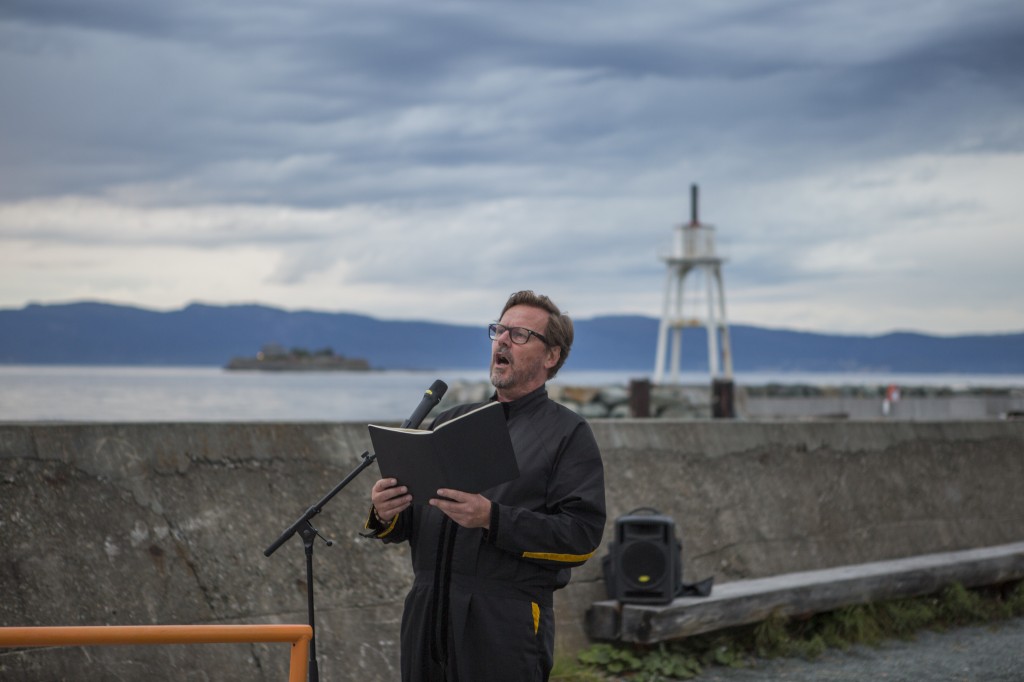 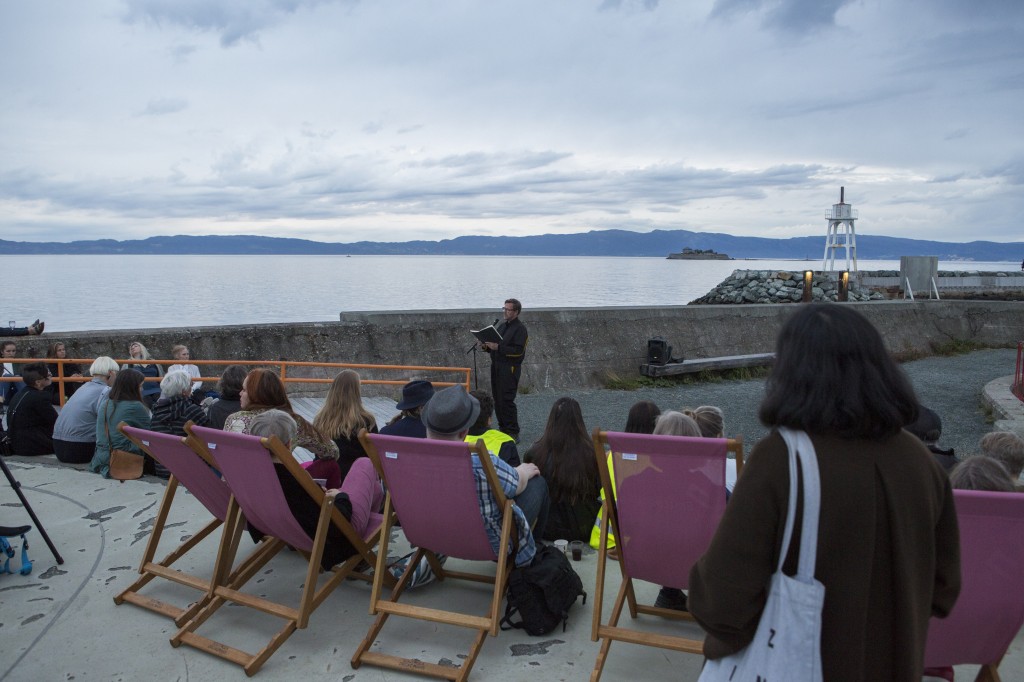 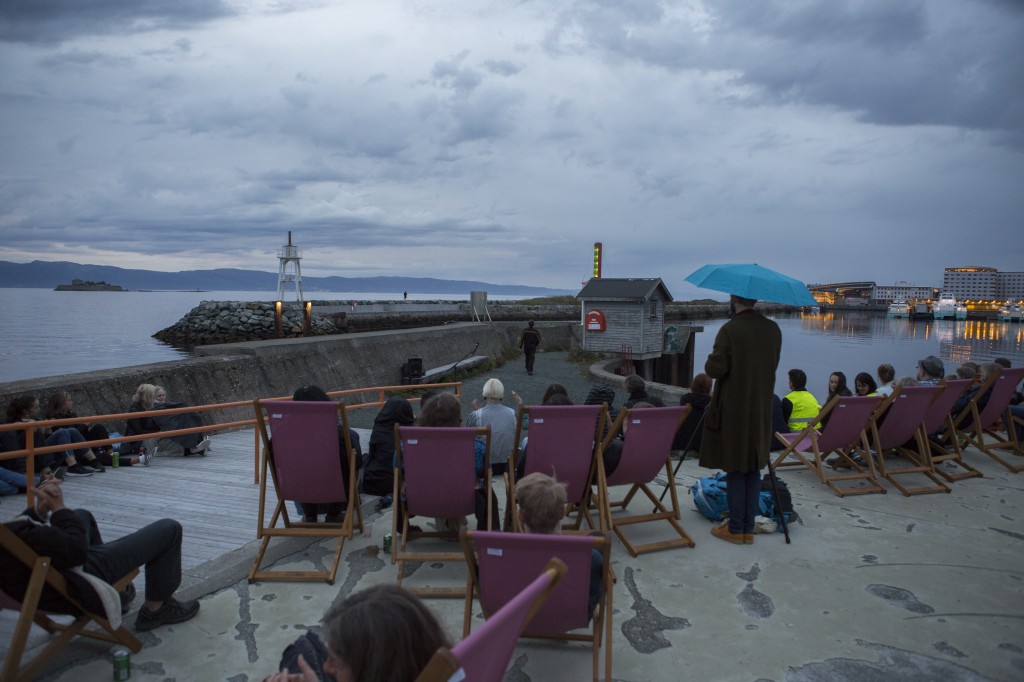